2017 Trip to the National Museum of Computing

On March 10th 2017, we made our second departmental visit to the National Museum of Computing. It was an early start from Swansea to get to Milton Keynes by 10.30am. 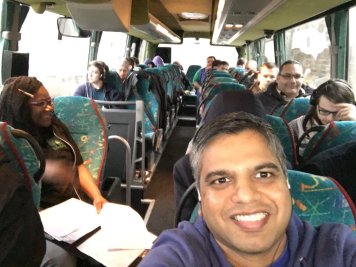 At The National Museum of Computing, we had some introductory talks with an overview of old tech that some of us remembered better than others!

Then we were off for a tour of the facilities. Here we are looking at the Harwell Dekatron Computer (later renamed the WITCH). This is the oldest surviving computer in existence (as opposed to a replica) dating from 1947.

We also saw the famous Colossus machine, which was able to find the keys for ciphers during the Second World War. It remained top secret until the 1970s. 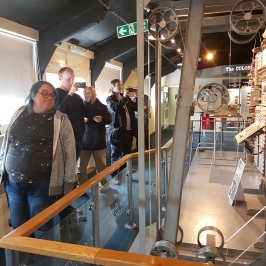 We had a tour of more relatively recent tech – here’s some computers from the 1970s and the 1980s with the Apple Lisa at the top: 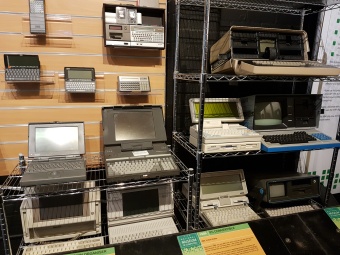 Who can resist a bit of retro gaming? 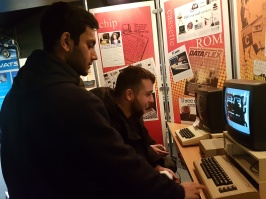 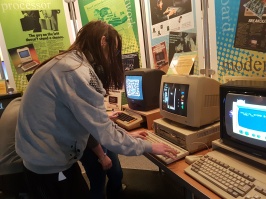 After lunch, we used the BBC Micro computer lab (1980s) to do a bit of programming in BASIC – a snake game: 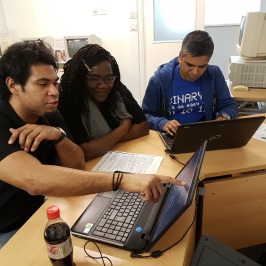 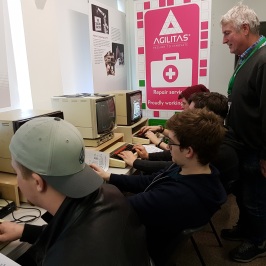 And finally an attempt to get a computer to pass the Turing Test by entering friendly phrases for a computer to produce in answers to questions posed to it: 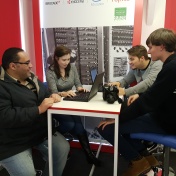 We all had a great day out and learnt a lot about the history of Computing which has come so far in such a relatively short time. Thank you so much to everyone at The National Museum of Computing and thank you Carlene for organising the trip!

This site uses Akismet to reduce spam. Learn how your comment data is processed.